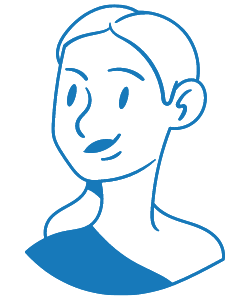 One of the more important topics in politics is campaign finance reform. It calls for a change in the way campaigns are financed by parties. If you want to get involved in this movement as a civilian, here are some tactics you can try.

Support Political Leaders That Are in Favor of This Reform

You may not think you have a lot of reach in terms of getting things to change with the way political campaigns are run today, but that's not true. Your effort can go a long way when you just support political leaders that have similar interests in reforming campaign financing.

They can bring this issue up in house meetings and lobby to make a significant change. You just need to find out which leaders feel this way and then find out how you can support their own cause of getting things changed with campaign financing.

Get Your Local Community to Care

You'll have a more effective time getting changes made with campaign financing if you try to get others in your community to care about this issue as well. Then instead of taking an isolated approach to this reform, you can team up as a large group and increase your chances of really being heard by those in charge of making laws on campaign financing.

Another way your voice can be heard on campaign finance reform is to start your own political blog. You don't need to invest any money to do this since most blog platforms are free.

You can then use this platform to get your political views out to the masses about campaign financing and reforms you wish to see. As long as you stay active and build your subscriber base, you can create a loyal following that in turn will help you force change for the better when it comes to how political campaigns are managed financially.

If you're tired of seeing big corporations come in and support political candidates because of a particular agenda, then you can get involved in campaign finance reform. This isn't hard to do at all today. You just need to join the right communities and continue to push for fairer laws regarding campaign financing.